I ran across a great website for the history of my Project called, of all things, Silver Anniversary CJ5. Looking at this website, I was able to verify that my CJ5 is indeed the real article. Here's what I found out: 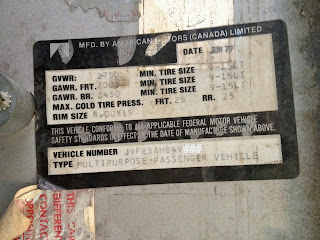 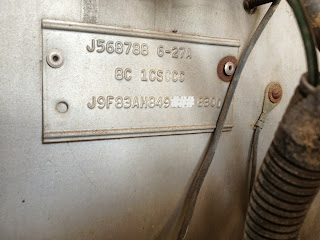 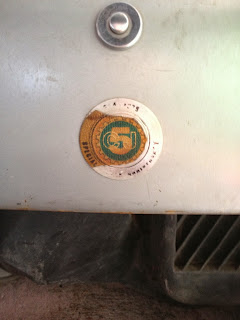 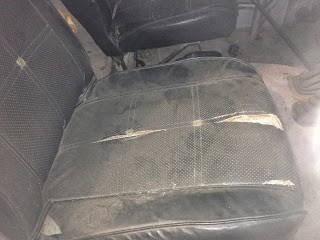 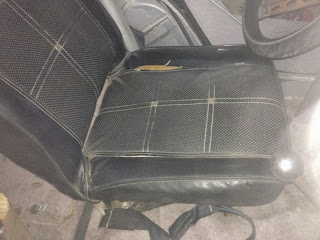 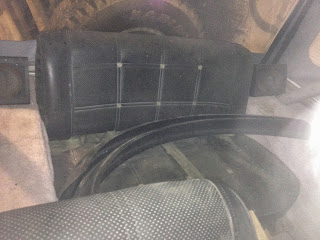